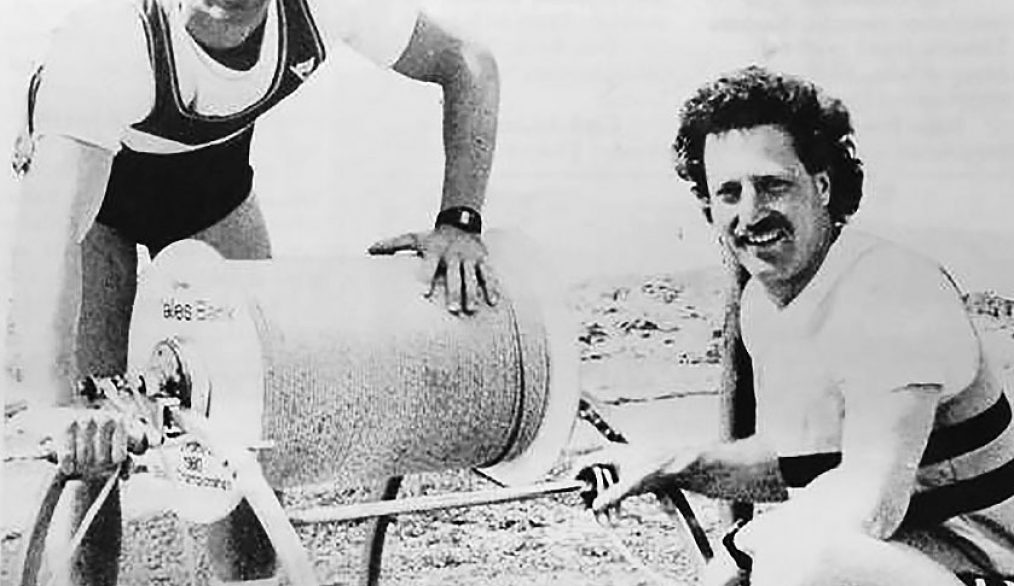 My first team Captain Dallas Robinson had all the above qualities in abundance and the training under Dallas was tough. Monday nights at Atlantic College were brutal, Thursday nights at Ynysawdre pool were lung busting. Weekends down Ogmore beach were for beach patrols, surf rescue training, C.P.R. and 1st Aid practice followed by swims to Hardies bay and races up the Gully. On the back of this training many of us went onto compete in Surf Rescue comps, Triathlons, half and full marathons.

I passed the coveted Bronze Medallion Lifeguard award when the reel and line was part of the exam, it instilled and practiced all the required skills needed to become a lifeguard. Wetsuits were not allowed just your patrol hat and a pair of budgie smugglers to keep you warm, thought I was going to flake out due to hypothermia but passed the exam and was chuffed to bits.

Me and my great friend Paul James trained the Nippers and Juniors for a few years, brilliant times very hard work but extremely rewarding. Pen-y-bont Surf Life Saving Club Juniors won the Junior Welsh championship on several occasions and one year we won the National championship at Tenby no mean feat especially when we were up against the best teams of the era like Woolacome and Saunton Sands.

Pen-y-bont Surf Life Saving Club has I think played some part in nurturing champions in top flight Lifeguarding, triathlons, swimming and rugby but also actively encouraged all levels of ability as ‘getting points for the club’ was the overriding mantra so it didn’t matter if you first or last providing you took part.

I often bump into former juniors who say we always worked them very hard physically and instilled discipline but they all comment they would not change a thing and also say some very complementary things about Paul and Tim.

I did most of my competing for the Pen-y-bont Surf Life Saving Club Masters and competed in National and International competitions. Probably the best memory for me was the World Champs at Viareggio, Italy, where I managed to win a couple of medals.

It’s a shame we couldn’t bottle what Pen-y-bont Surf Life Saving Club has to offer and vaccinate everyone to help some of the modern day issues like mental health and physical wellbeing. 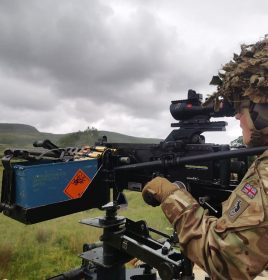 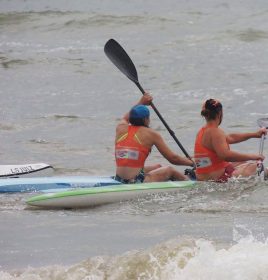 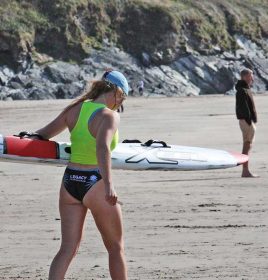