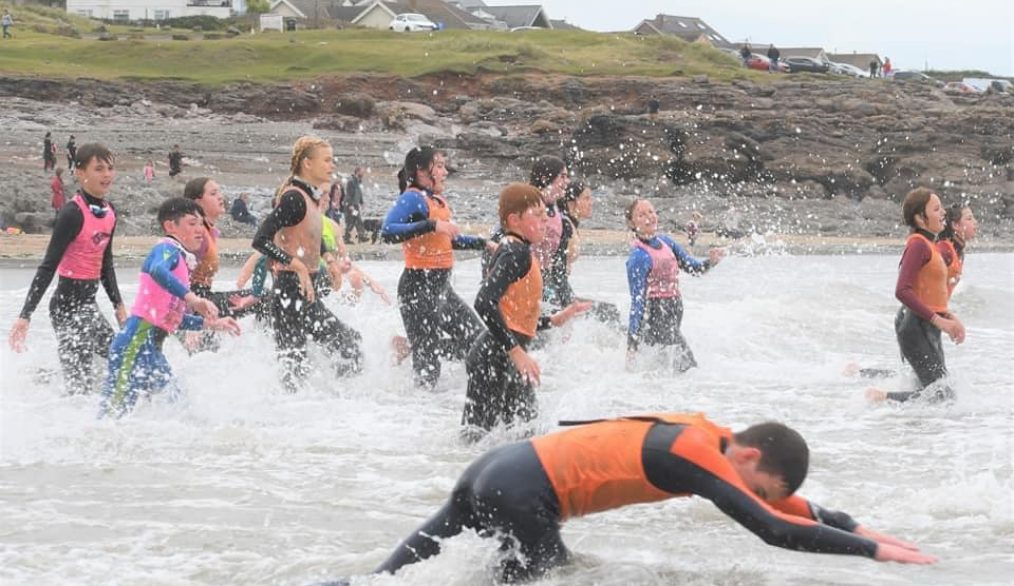 Pen-y-bont SLSC juniors and open (18+) competitors have recently been competing in the regional Twilight series hosted by SLSA Wales. The Twilights were run on four Thursday evenings across July and August, with three events being run each evening. Pen-y-bont was in the Bridgend section, and competed against Rest Bay SLSC and Sker and Pink Bay SLSC. The competitions were fun, non scoring, and a great way to get back to racing on the beach after so long out due to Covid. Although the Twilight series was not competitive, it was great to see a good standard of fitness and racing from Pen-y-bont members and this reflects lots of hard training that members have done during and since lockdowns.

Meanwhile, the nipper section of Pen-y-bont SLSC have been training lots on Saturday mornings at Ogmore by Sea. The training looks great fun and it’s refreshing to see everyone catching up with each other and enjoying time on the beach. Junior, senior and masters members have also been continuing voluntary patrols at Ogmore beach on weekends alongside the RNLI lifeguards. The patrols have been successful and vital during the hot weather which has recently brought big crowds to Ogmore. 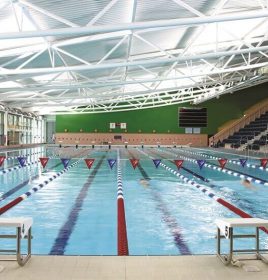 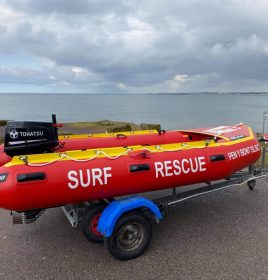 Keep an eye out for our boat crew in the new IRB! 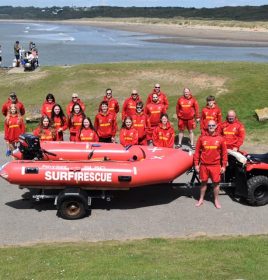